When I was on the island, I realized I had a lot of appointments Thursday when I really wanted to leave the day open for Cori. So, I rescheduled and juggled and we had preliminary discussions. More to come tomorrow.

Erika was in, she bathed Schatzie who couldn’t be cuter, and did some shopping for me. Since I’ll be in town this weekend, I’ll be able to do a lot of my own shopping. 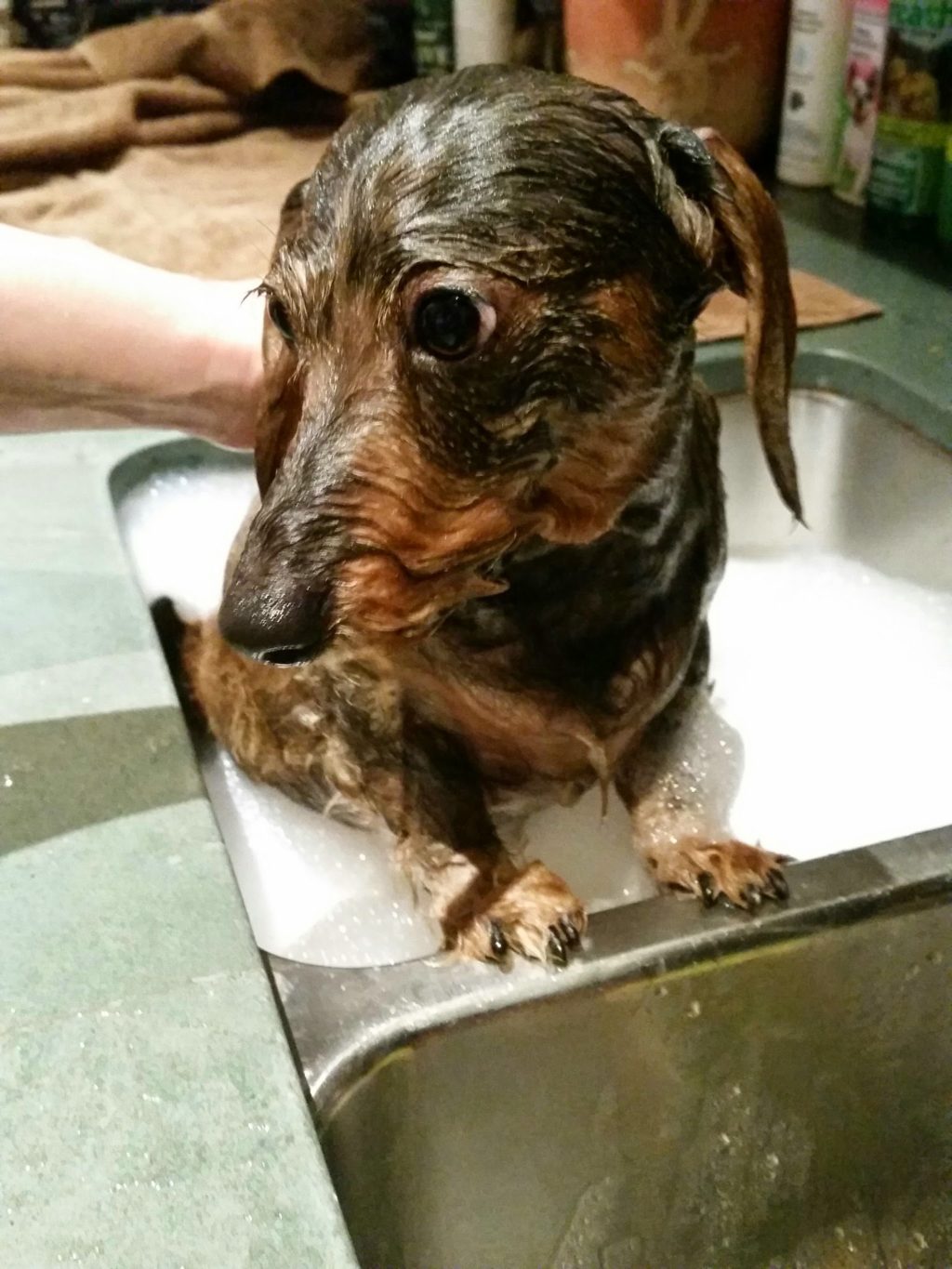 Made a lot of calls. Got tickets to The Cherry Orchard (Diane Lane is in the Roundabout production) and The Front Page, with more great Broadway stars than I can name. I’ll be seeing The Color Purple next week and Irving Berlin’s Holiday Inn will be at Studio 54 and I’ll get to see it in a few weeks. Eddie doesn’t really care about musicals so I go to see those without him. Made dr.’s appointments, scan appointments, a mammogram appointment, and made some billing phone calls to clear up some paperwork.

It was really good to see Cori. She’s redone the whole site. Looks great. Of course I could pick at the type and tweak it but I don’t know what can be done in WordPress, I just know I have a type fetish!

Cori is going to get some help from Casey on the CSS aspect of the sight (like I really understand what CSS is), but one way or another, it had to get up. Google knows about the error messages that have been occurring and we could lose our very good standing. Cori won’t let that last.

I want to start out by saying that I could argue either way—when it comes to this very sensitive issue—which is the not-so-small matter of whether...

The saga began Wednesday morning in March 9. Hours of screaming. Calling for the ambulance. Emergency room admission. Morphine drip for the pain. CT...

OMG! Another year has gone by which, in retrospect, feels like it occurred in the blink of an eye, and what’s done is done. The coming year holds...