Life in the fast lane (not)
Finding Meaning 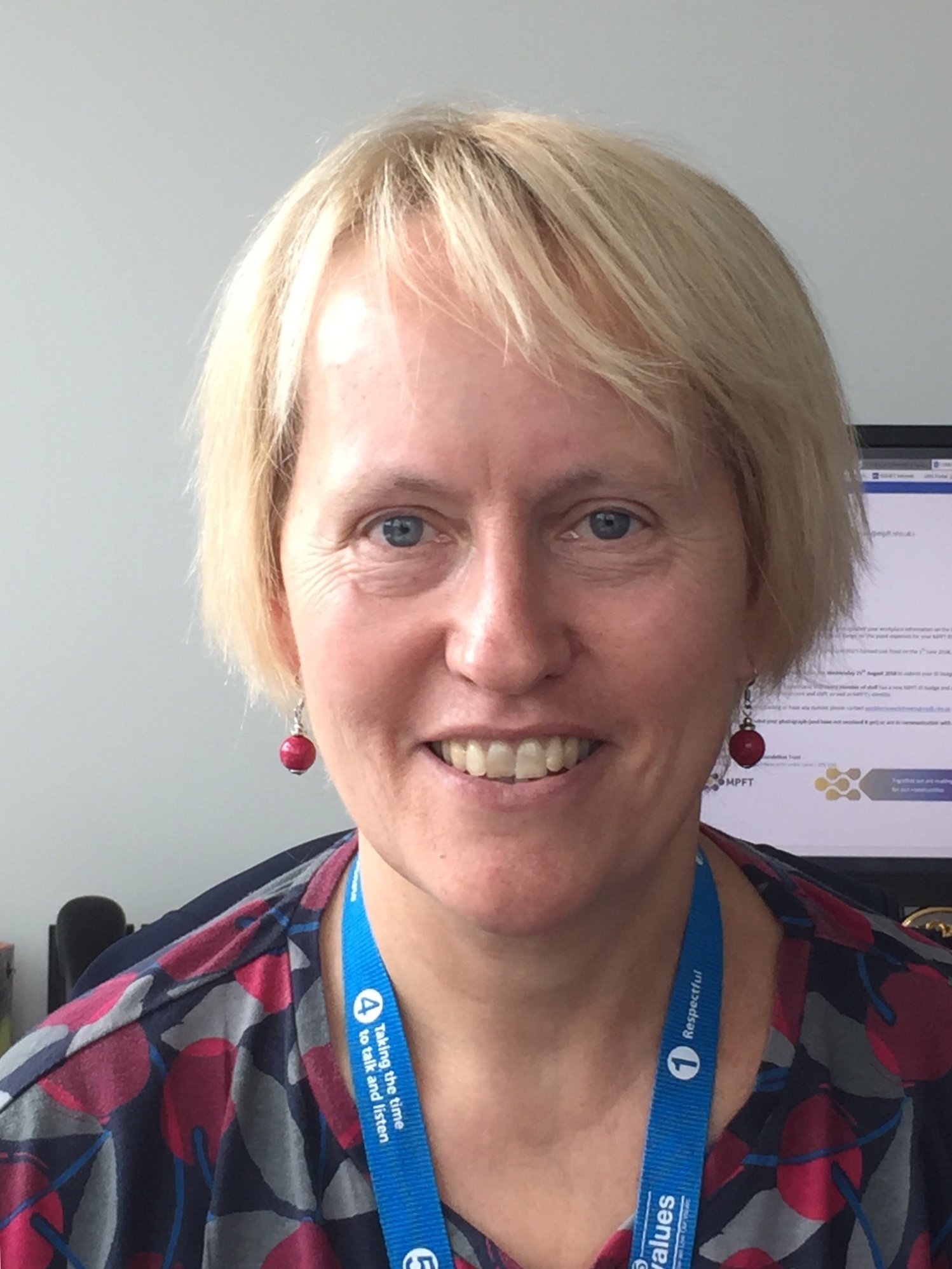 It’s like being on a motorway, full of all kinds of vehicles, heading to wherever , with some , all even, needing to take a break at some point,for food, to refuel, a comfort break or whatever. But others, like us , have broken down at the side of the road. Attempts to re join the traffic are in vain, for one thing it is all travelling too fast, but you can’t get your vehicle started anyway.

Eventually you look in another direction, towards a vast field littered with broken down vehicles which are good for nothing much except scrap, or sleeping in. And then you notice that some people have lit fires around which they gather to sing songs or dance, or gaze into the embers dreaming of what life could have been like if only their car had been road worthy…what new and exciting destinations lay ahead if only they hadn’t broken down. It is like a makeshift camp or festival even. It’s a motley kind of crew, and they haven’t got most of what they need because they didn’t realise that they would be needing it, let alone staying very long. Other travellers sometimes spot the camp and pull over, leaving gifts or basic necessities before continuing on their own journeys.

Sometimes people from neighbouring towns and villages come by, attracted by the music or the noise, whilst others search out the camp, having heard reports about it and being curious as to what it is like.

Complaints are occasionally made to the authorities but the authorities have too much else on their plates and too little funding to do anything much about it, far less to re-house the camp folk into more suitable accommodation, far from the gaze and to the distraction of drivers on the motorway. In any case, camp residents do not really cause much trouble…a few fireworks now and then, the occasional infringement of local bylaws, but nothing to get upset about. On the whole , people accept that camp dwellers are there through no fault of their own and are doing the best they can under the circumstances, just like anyone would.

Newcomers, a regular addition to the camp, always seem a little dazed, especially when they had been driving expensive, state of the art vehicles which were not supposed to break down at all let alone irreparably. They are made very welcome but often take a while to settle and to accept that they will not be moving on any time soon, preferring instead to imagine that a mechanic will pitch up before long and get them back on the road. It is as if they are thinking, “ I’m not like you lot…I’m not going to get settled and give up hope like you seem to have done…there’s a life out there on the motorway for me and I’m going back to it”.

Longer term residents of the camp smile knowingly to themselves. They’ve heard and seen it all before. Yes, occasionally someone’s vehicle does start up again, or gets put on the back of a lorry and taken away, but mostly that doesn’t happen. They just hope that such folk will come and join the rest of them round the fire, to keep warm on cooler nights, let go of dreams of what may lie at the end of the motorway and instead enjoy life in the camp, tell stories, draw, paint, write, sculpt or whatever takes their fancy, to add to the growing collection of art that the camp has become famous for. Yes, it has all been said and drawn and written about before, but each voice is unique and adds something special to the ever expanding mural of life that is testament to the resilience and creativity of people who struggle and don’t give up.

To be fair, despite the improvements that have been made, it is still not a place that anyone would actually choose to come and live in, and many drivers avert their gaze as they pass by, assuming that it is of no interest or concern to them, that they will never find themselves in that position…God forbid…or because they cannot bear to entertain the thought that they might. But others who may have stopped by before, find themselves drawn to the unique atmosphere in the camp and find it a relief from driving on the motorway, where most people are driving too fast, overtaking, undertaking, getting frustrated with other drivers, getting held up by accidents and the pure weight of traffic which occasionally slows things down to less than a walking pace, and being so focussed on their destinations that they fail to enjoy and appreciate the journey, the view, the experience.

When My Wife Developed Alzheimer’s, the Story of Our Marriage Kept Us Connected

In December 2012, at age sixty-one, Judy received a diagnosis of early onset Alzheimer’s. The news was deeply distressing, igniting within me a...

Growing up with a mother who had schizophrenia, Max Alexander had first-hand experience as a young carer. “It gave me the resources to empathize, to...

Be heard
Go to mobile version