He would have been how old?
Adrienne's Journal | After Caregiving | Caring for a Romantic Partner

The Dog Days of August are upon us. It’s blisteringly hot in New York and at the beach and not only is there no escape from the heat, but there’s nowhere to go where the 26th of August, my late husband’s birthday, isn’t looming large on the calendar. 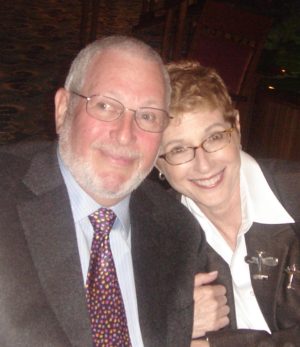 Moving on with my life has been a “process.” I didn’t need grief counseling; my pre-grieving experience and sharing honest feelings with my husband, didn’t leave me with an “I’ll be lost without him” feeling. Instead, I learned NOT to say “NO” to anything and concentrated on staying open to possibilities as they presented themselves. The huge void the end of caregiving left in my life was filled building “The Caregiver Space,” which has kept me close to Steve’s memory but not stuck in the past. Visiting and revisiting the cancer diagnosis and how caring for a spouse you have been told will ultimately succumb to the disease, has proved far less painful, in retrospect, than expected. It hasn’t been at all painful keeping his memory alive. We had wonderful times. He’s always around—I still live in the loft we built and shared. The photos out on the shelves of vacations taken, fish caught and love shared remind me of Steve, his humor and his spirit—but the loft is a far cry from a shrine.

There are moments when his presence is palpable—I’ll hear a song or a see a movie on TV that was special to us and it feels like he touched me on the shoulder. This often happens at the times when “a sign” from him is most welcome. I sort of say (to myself), “Hi Steve! How’d you know?” Sometimes it feels like it was just yesterday that he passed. At other times I am amazed at how long it’s been and allow myself to feel a great sense of accomplishment.

My late husband is always around in my life

I have moved on. I have a boyfriend; I have The Caregiver Space—both require me to be flexible and draw on my life skills. I don’t feel sorry for myself—few people have been lucky enough to have someone like Steve in their life. He was brilliant, funny, insightful, adorable and a royal pain in the butt. I wouldn’t have given that up for anything. We were joined at the hip and as the expression goes, “The presence of his absence is everywhere.” But after two-and-a-half years alone, I felt it was time to begin dating. Happily, the man I’m dating understands and respects the memory of my husband and has no problem with his remaining a big part of my life. We were, after all, together for almost thirty-two years. You don’t just wipe the slate clean—I don’t want to. I learned too much and loved too much to let it all go by the wayside. 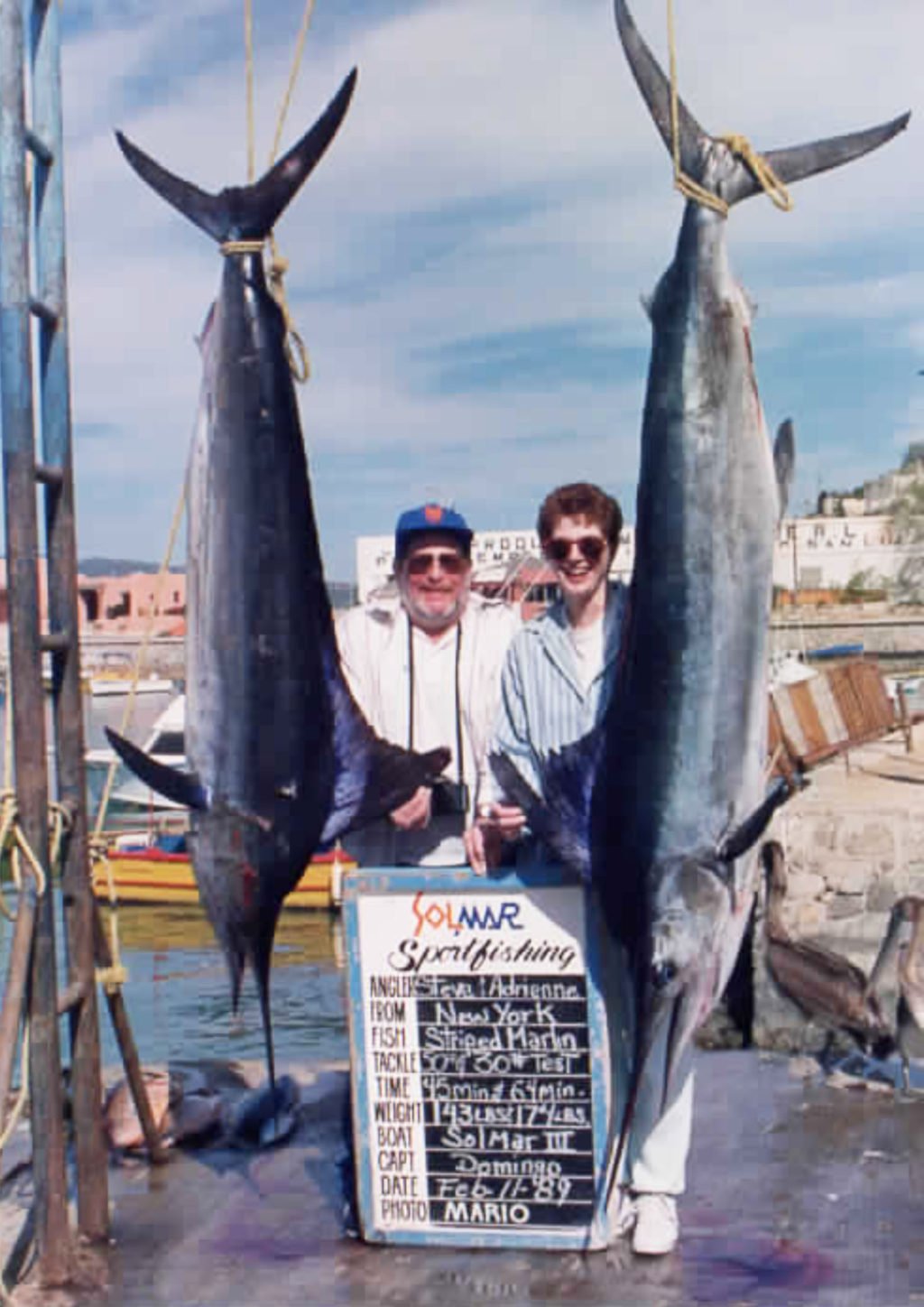 But August 26th is still just around the corner. Ten days away, to be exact. I’ll be with my girlfriend Marjorie at the beach. My boyfriend is bi-coastal and will be returning to LA the day before. That feels right. Marjorie knew and loved Steve and is married to one of his very dearest friends. I’m not alone in feeling the loss. But I don’t dwell on it. I allow myself to feel whatever I want to feel whenever I want to feel it. I have my “go to” songs if I want to have a good cry—or my “go to” movies for that matter. I follow my heart, which has miraculously led me into a good relationship with a man of an appropriate age. He’s chasing his dream of being an actor, now that he’s retired, and I have The Caregiver Space. We’re both as vital as we’ve ever been doing things we love.

I’m thankful—every day—that Steve was in my life. I do whatever I can to honor him in what I’ve chosen to do. On what would have been his 75th birthday, the best way to celebrate him is to say “Steve…look what I’ve accomplished because of you. You’ve made it possible for me to help a lot of other people.” I think he’d be proud of and pleased with that. 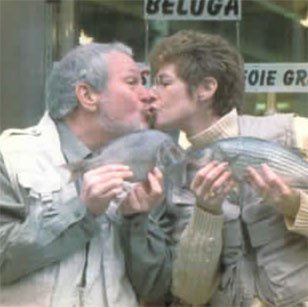 I’ve always loved the puzzle genre of video games. Starting with the Infocomm text adventures of the early 80’s through Myst and similar adventure...

A devastating new critique in the Washington University Law Review has spelled out how federal law punishes older couples for being married. It’s...