At the end of October 2013, Rabbis Phyllis Sommer and Rebecca Schorr had a crazy idea: what if thirty-six Reform rabbis would shave their heads to bring attention to the fact that only 4% of United States federal funding for cancer research is earmarked for all childhood cancers as well as raise $180,000 for this essential research. Two weeks after this conversation, Phyllis and her husband, Michael, learned that their son, Sam, had relapsed and that there are no other treatment options for him.

36 Rabbis Shave for the Brave. Thirty-six slightly-meshugene, but very devoted rabbis who are yearning to do something. They couldn’t save Sammy; perhaps, though, they can save others like him. And spare other parents like Phyllis and Michael from the pain of telling their child that there is nothing that the doctors can do to save his life.

In the wee hours of 14 December 2013, surrounded by his loving parents, Samuel Asher Sommer, z”l, breathed his last and, on 16 December 2013, was tenderly laid to rest by his beloved family and friends.

At The St. Baldrick’s Foundation #36rabbis Shave for the Brave event, the #36rabbis numbered more than seventy shavees and nearly two dozen volunteers. They surpassed their initial goal, raising over $650,000 to support other children with cancer.

And yet…if you came to me and offered to erase it all…I would not let you.
I would not erase those days and weeks and months and years with him.

I wouldn’t even erase the 33 days, the last 33 days of his life. The 33 days that we lived with the real knowledge that someday he wouldn’t be here.

I totally get why these fairy tales and magical stories believe that erasing the memories will make it all better. But you know, in those stories, it always seems to catch up with them. The memories always seem to come back, to return in some way that helps the characters to learn how important those stories are, how important those events were, and that even with the pain…they would rather know, rather remember, rather have the life that was lived.

And so would I.

Missing him every single day. But I wouldn’t have given it up.

334 days since I last kissed him goodnight.

A year ago today: What he said when we told him he was going to die — a conversation that no parent, ever, ever, ever should have to have with their child. 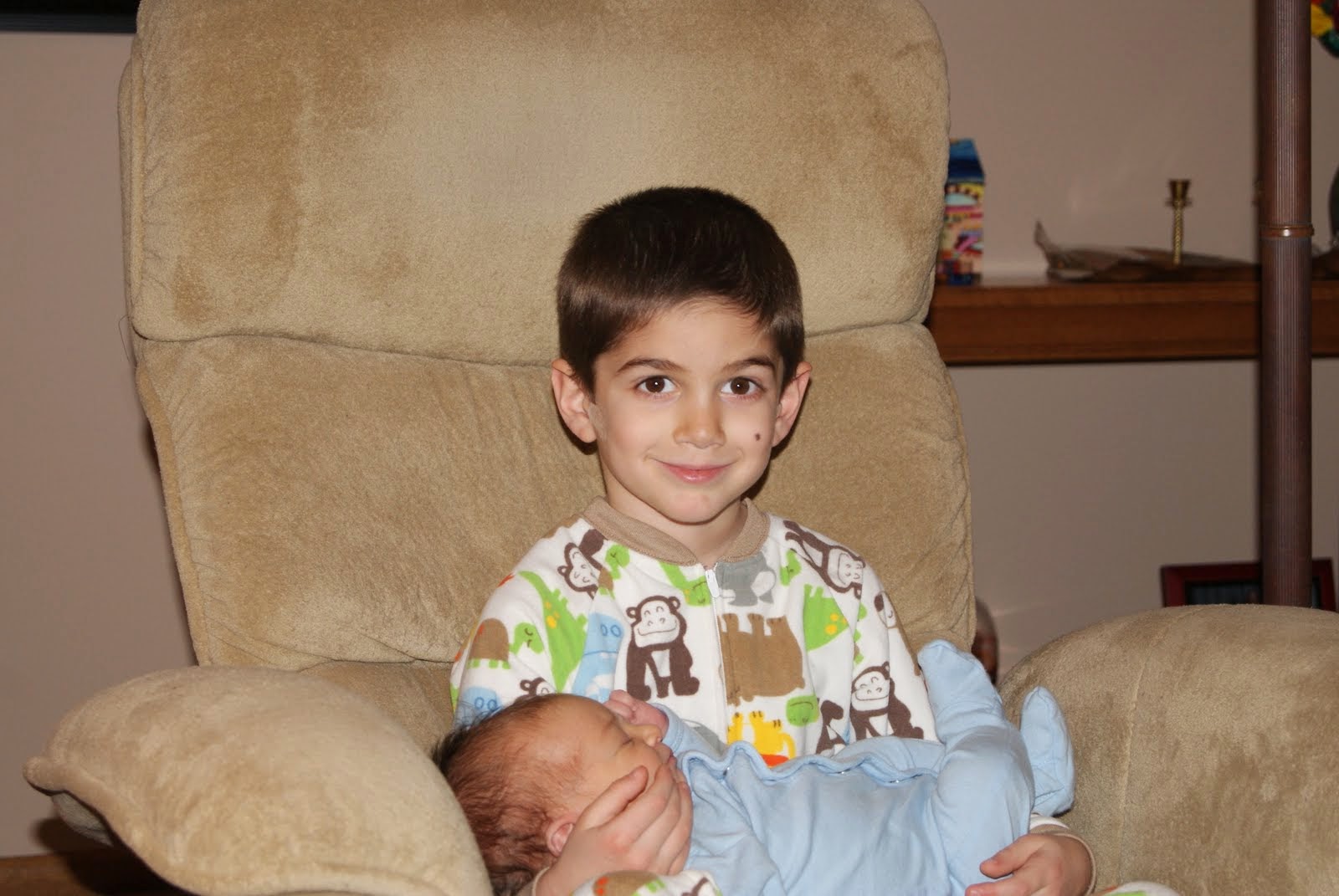 He always wanted to hold Solly… 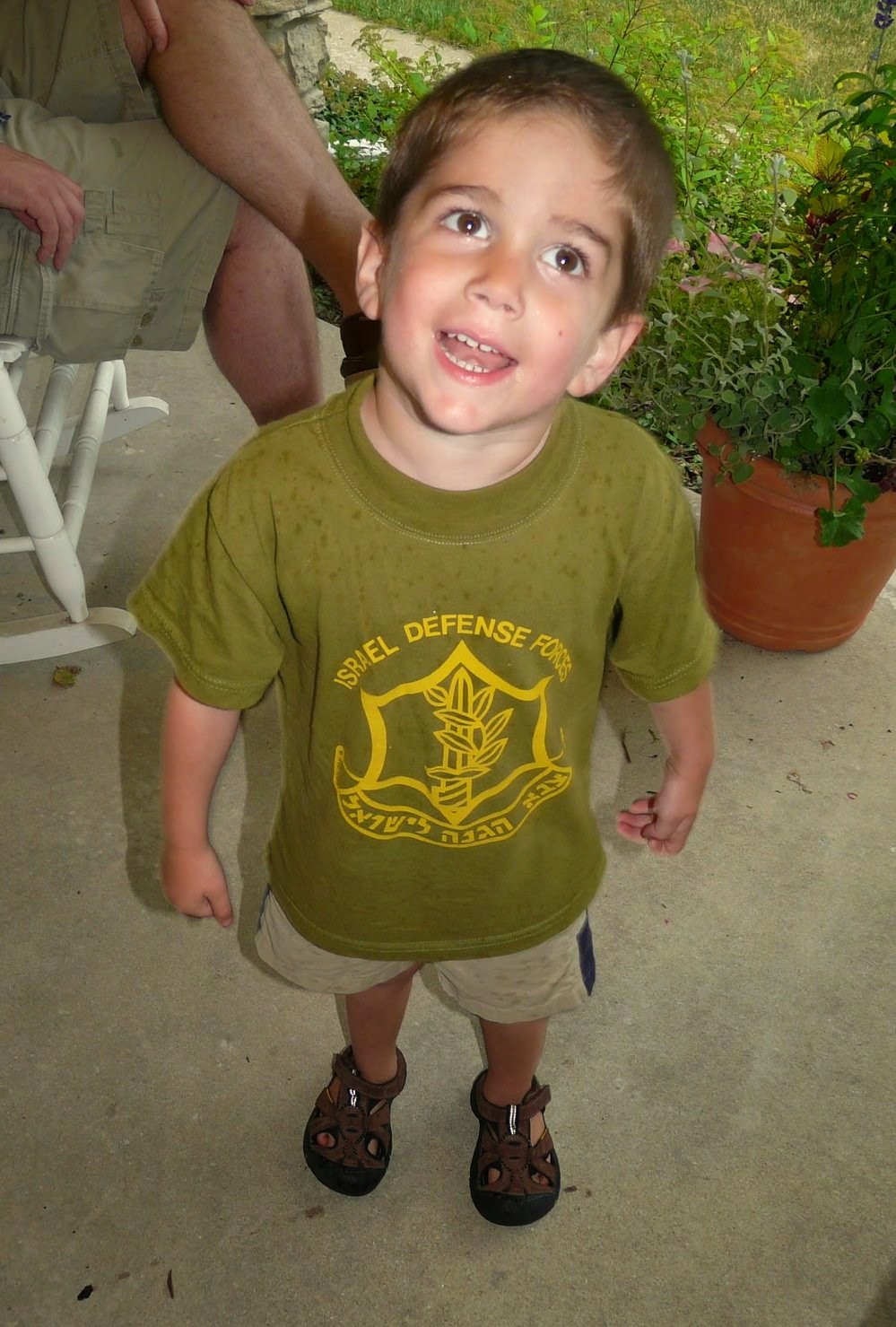 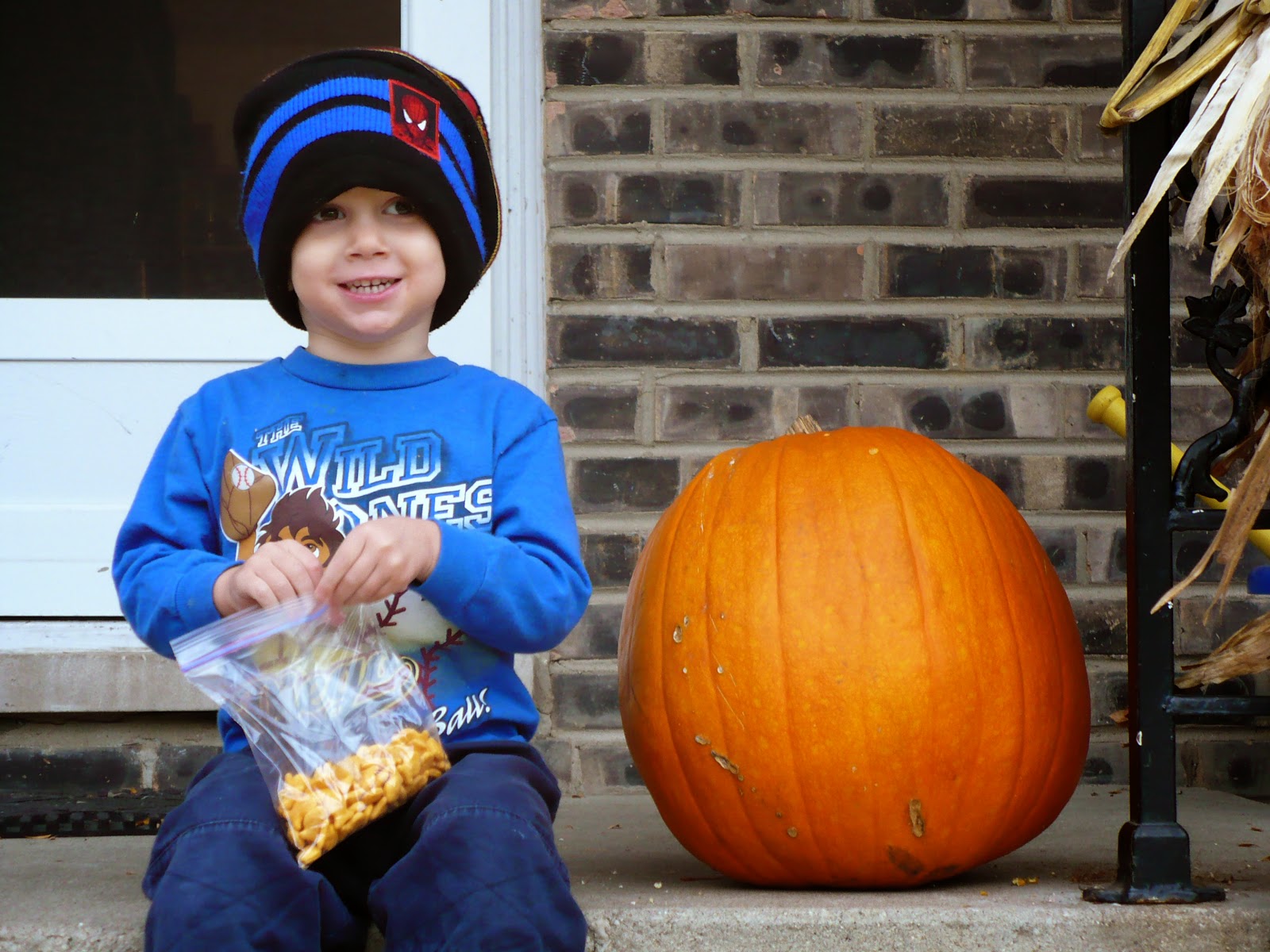 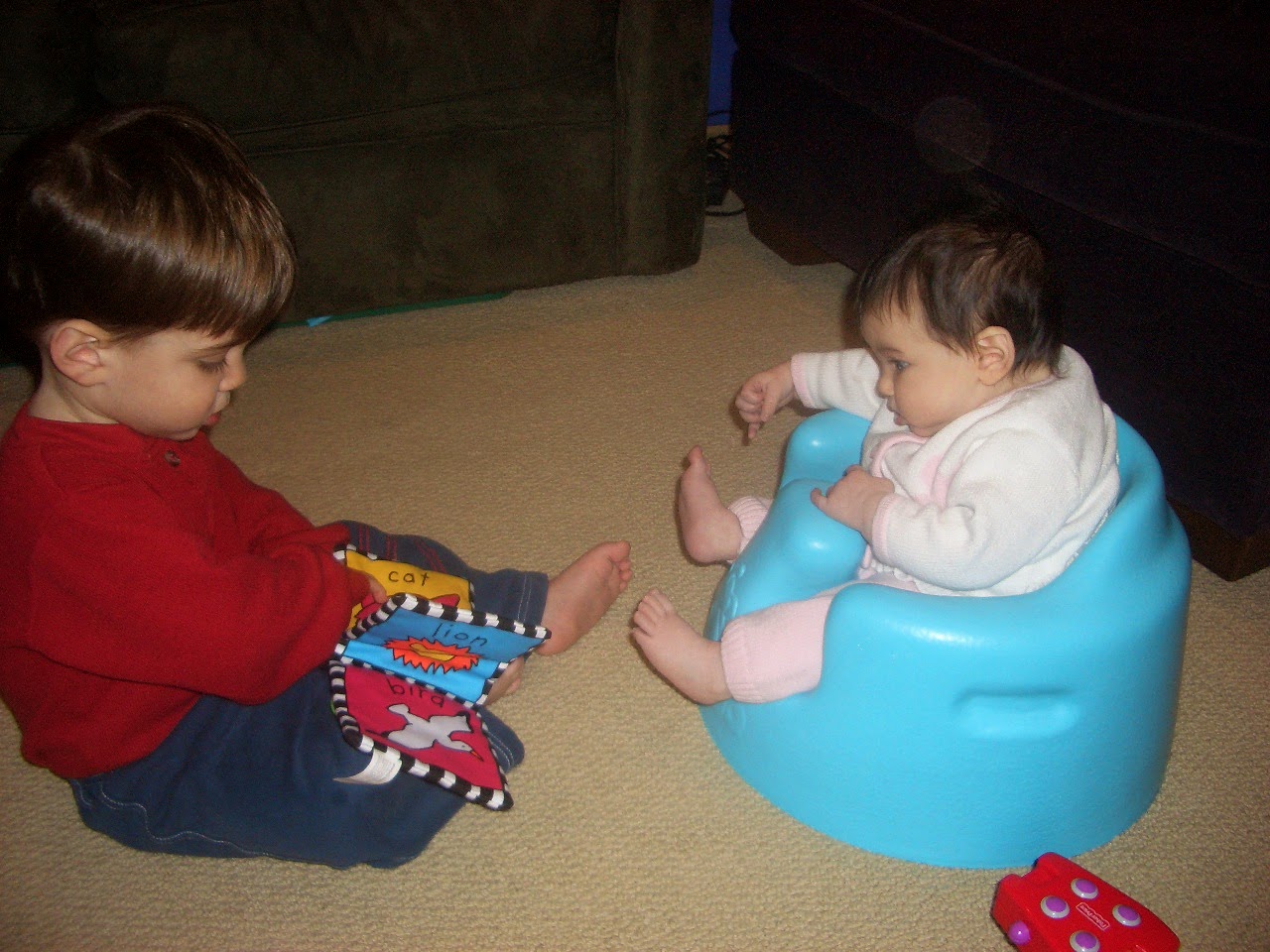 Reading to his little sister

Written by Phyllis Sommer
Rabbi Phyllis Sommer has served Am Shalom as Associate Rabbi since 2003. She is a native of Wisconsin and attended the University of Wisconsin in Madison. She was ordained at the Hebrew Union College-Jewish Institute of Religion in 2003, and in addition to Am Shalom has served congregations in New Iberia, Louisiana and Billings, Montana. Rabbi Phyllis and her husband, Rabbi Michael Sommer, are the proud and loving (if sometimes harried) parents of four amazing children - David, Samuel Asher z"l, sister Yael, and baby Solly. Rabbi Phyllis Sommer blogs at Ima on and off the Bima, where she discusses ins-and-outs of balancing her life as Rabbi, wife, and mother. After her son, Sam, was diagnosed with leukemia, she began blogging at Superman Sam. The Huffington Post named her one of their Influential Jewish Twitter users in 2011. She started the #36Rabbis to raise money for childhood cancer and #whatrabbisdo to shed life on the real roles and responsibilities of today's rabbis.

What is compassion fatigue? Caregivers explain.

"Suffering from compassion fatigue does not mean you’re bad at helping or caring, it only means the scale between caring for others and caring for...

As she nursed her mom through cancer and dementia, a tense relationship began to heal

In March 2020, Lori traveled to Florida to help Audrey move into an assisted living facility, a plan that was immediately upended with the arrival...

Weighing Risks of a Major Surgery: 7 Questions Older Americans Should Ask Their Surgeon

Older adults contemplating major surgery often aren’t sure whether to proceed. In many cases, surgery can be lifesaving or improve a senior’s...