Moving out of a home and seeing that empty space where you used to always has a sad, beautiful quality to it.

This is the house in LA where my dad grew up. In the backyard is where my parents got married. After living away for decades, my dad moved back into that house support my grandpa in going through some hard transitions with aging and loosing a partner. Now that grandpa is happily in a retirement home and doing better, my dad is moving out of this house again. These photos are from some of the final visits to the property before he leaves LA. 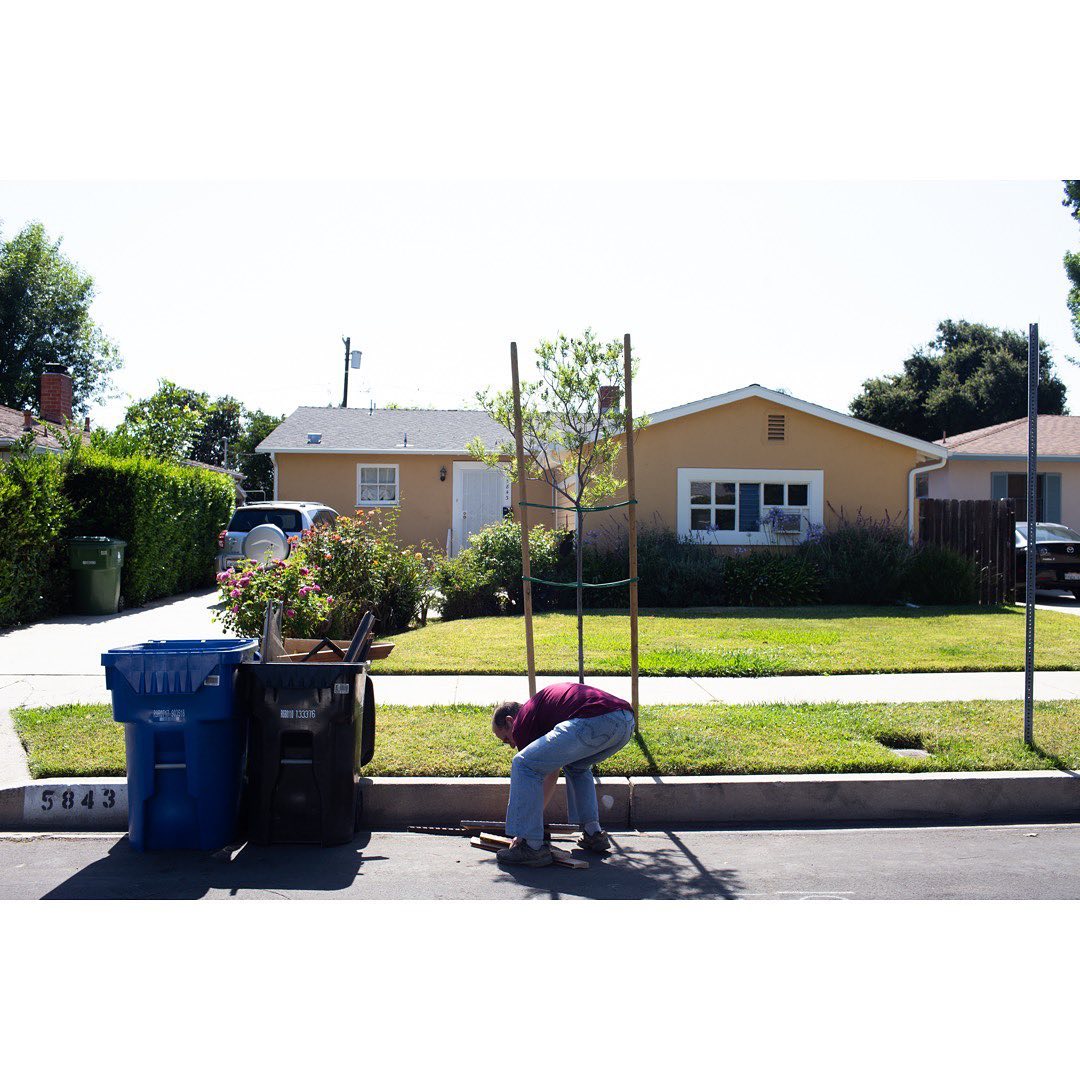 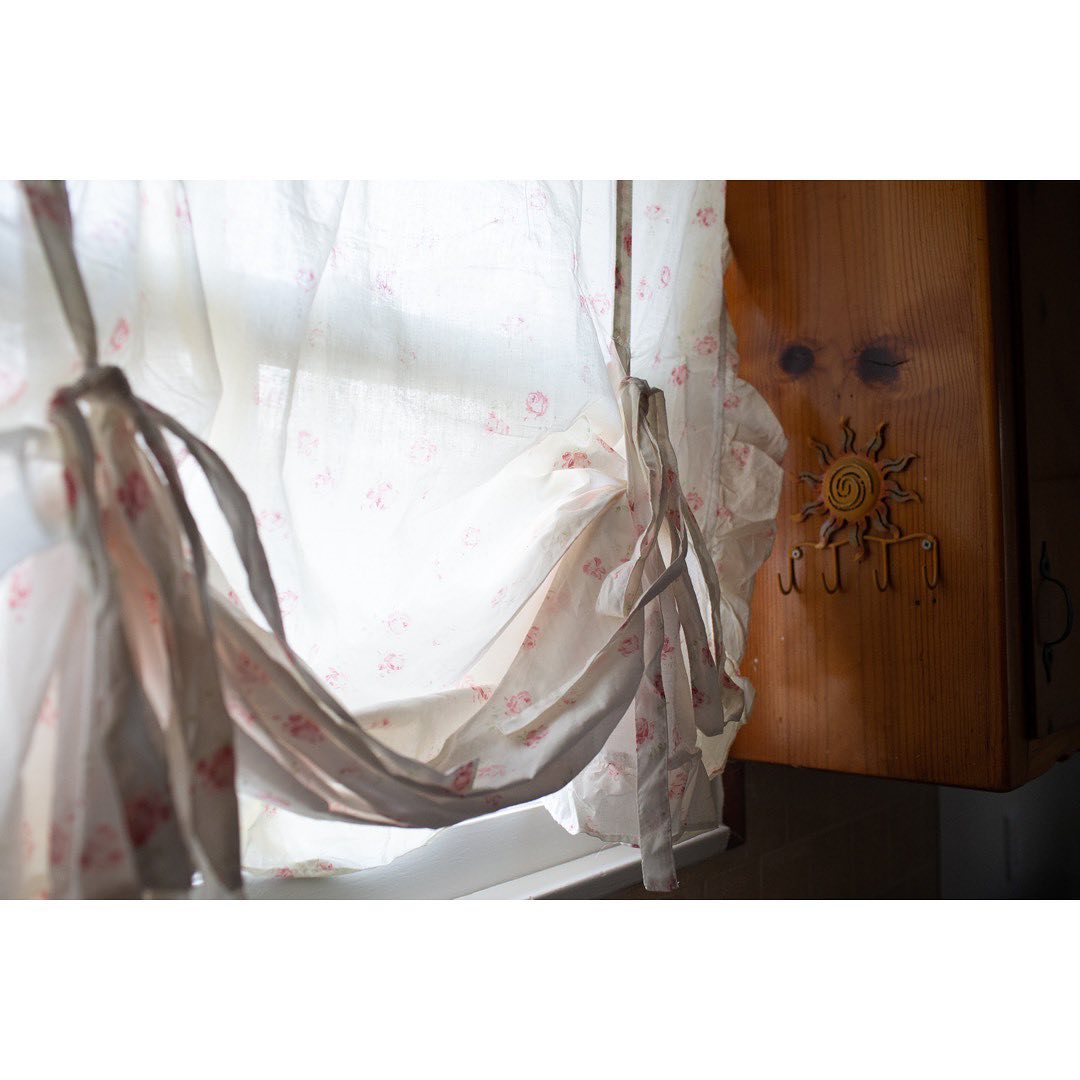 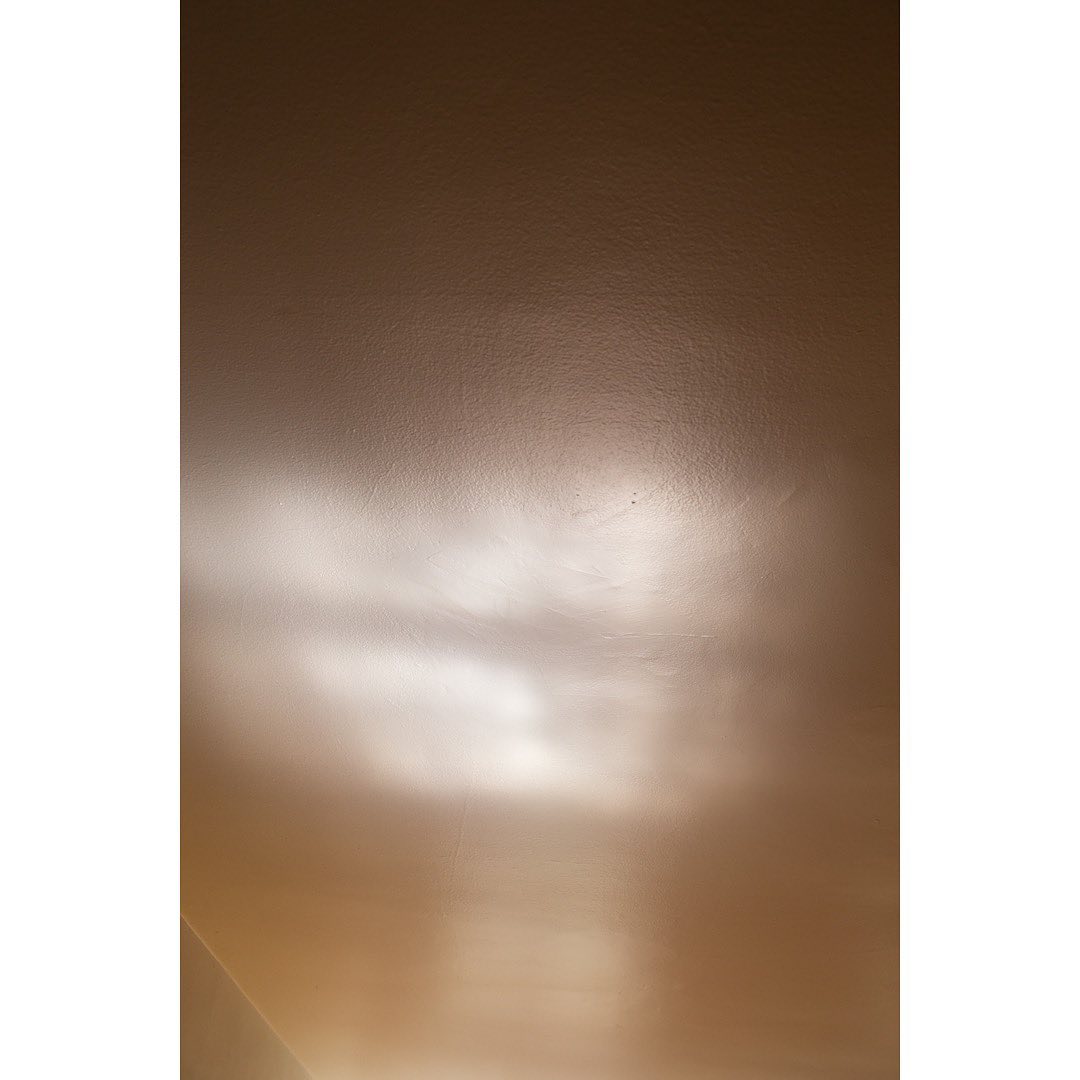 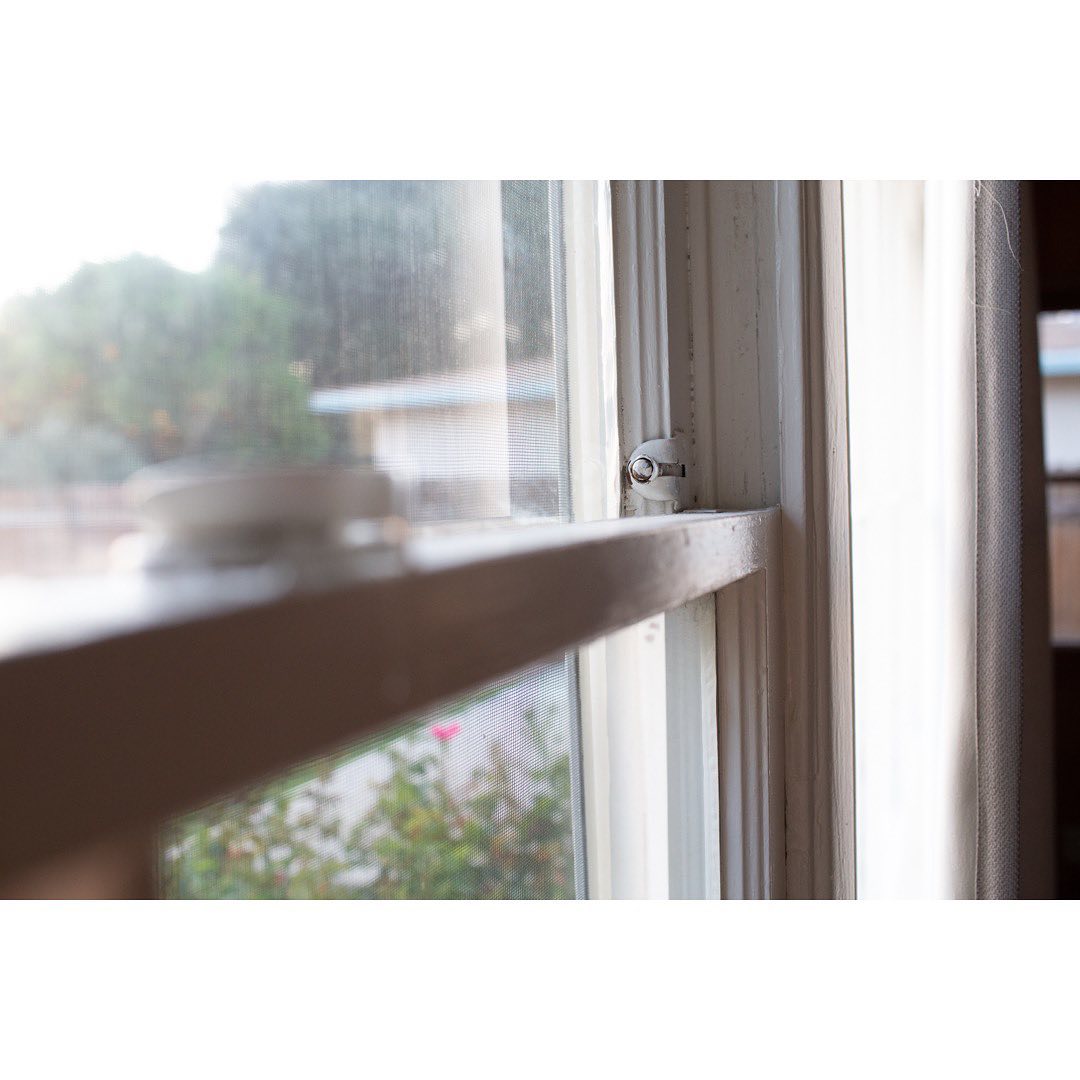 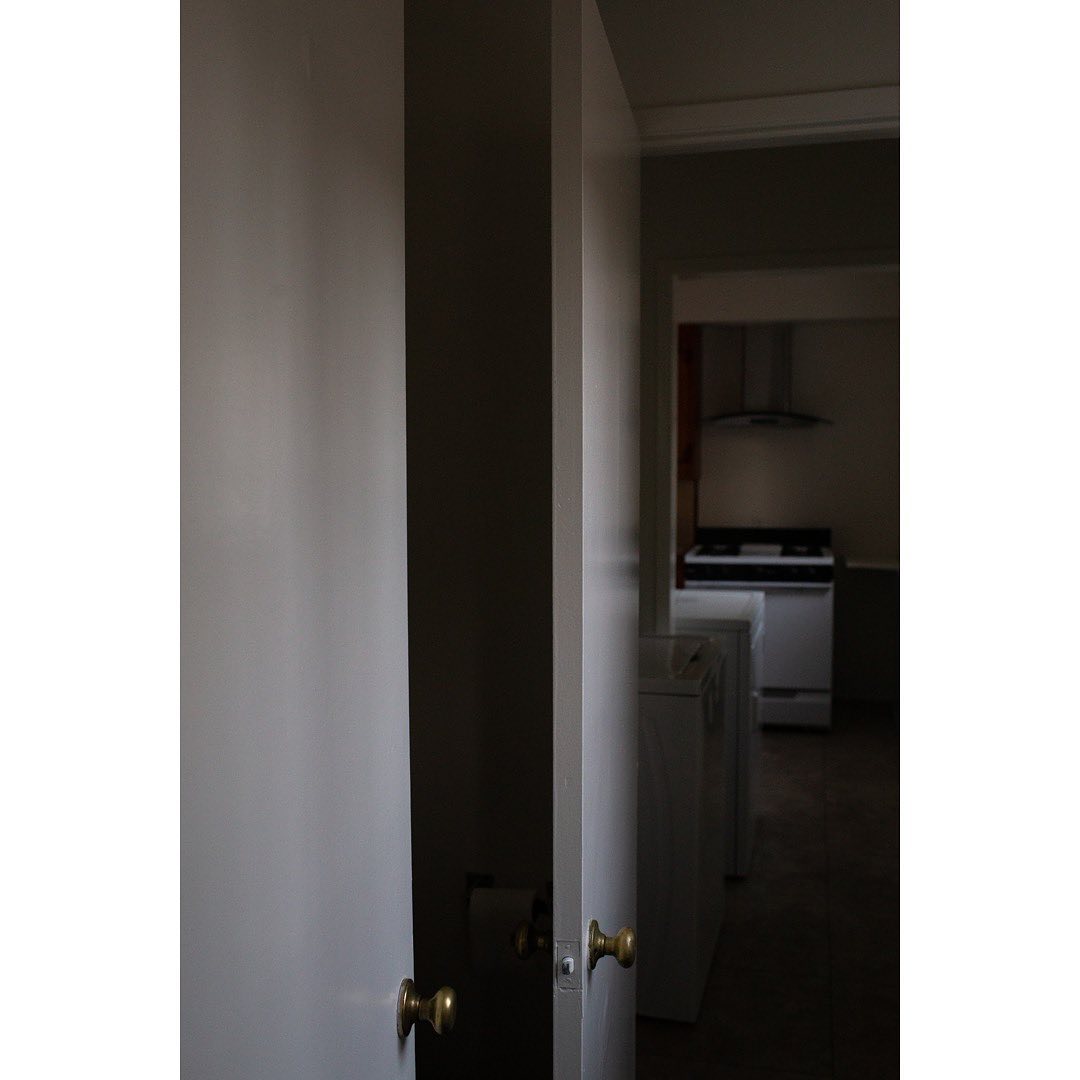 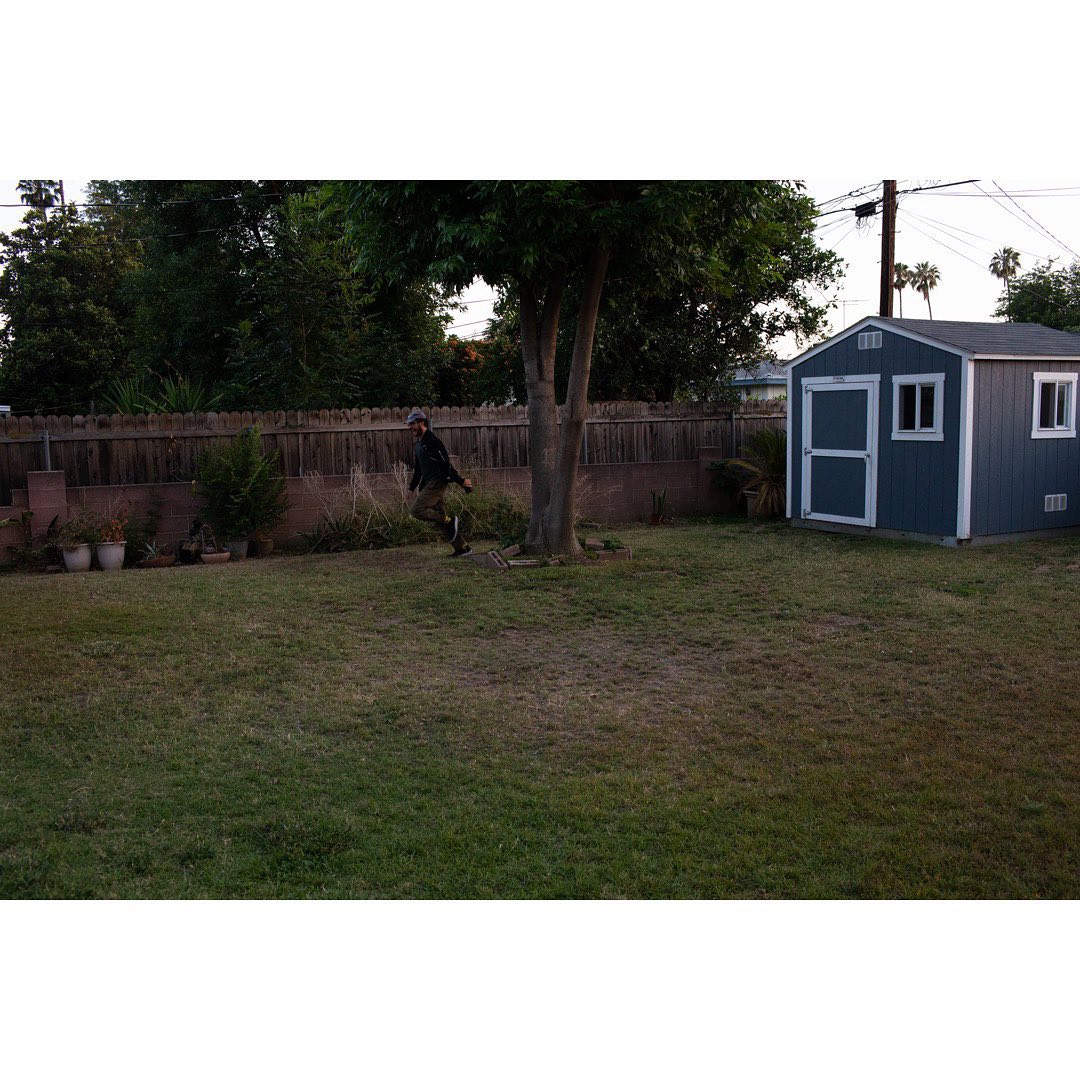 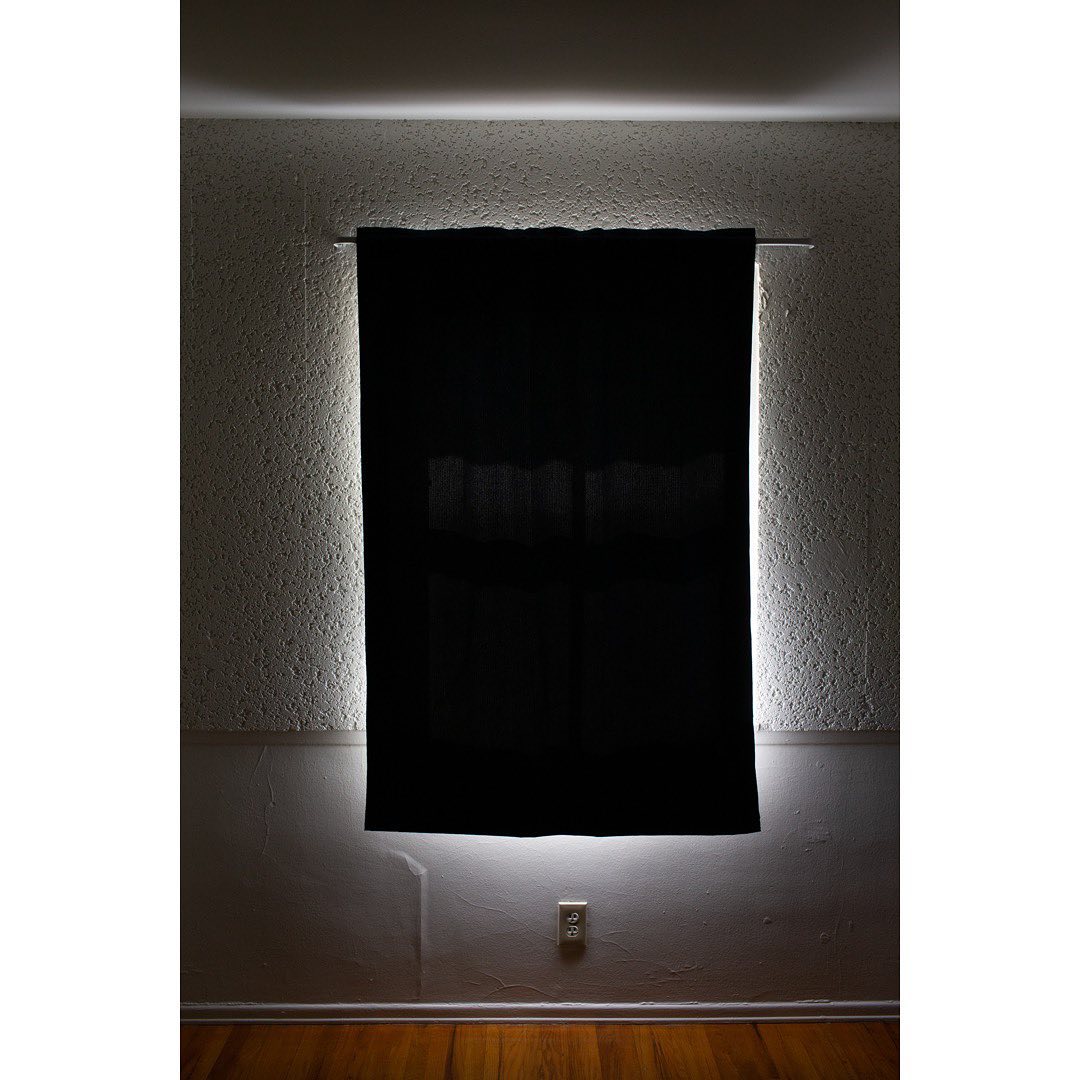 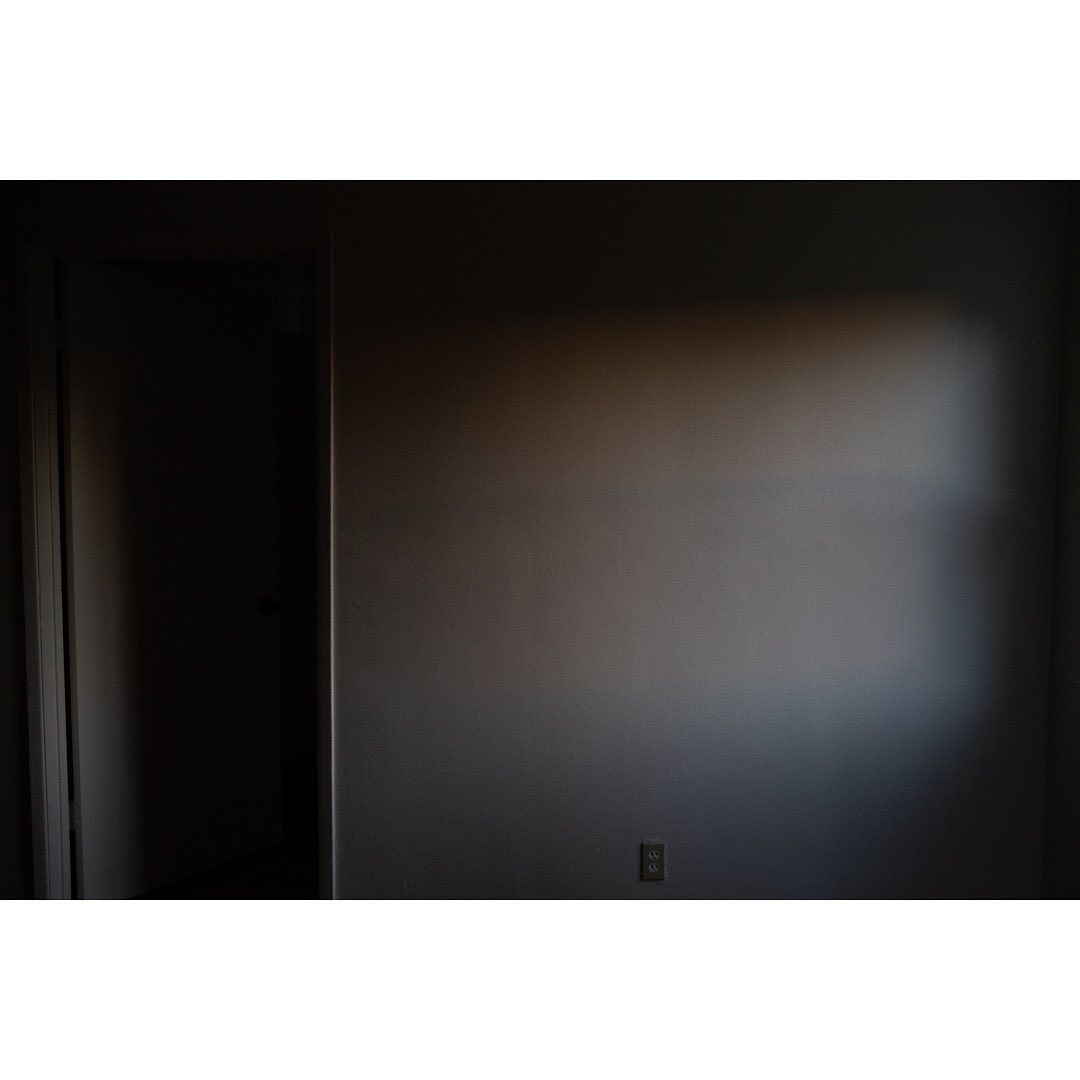 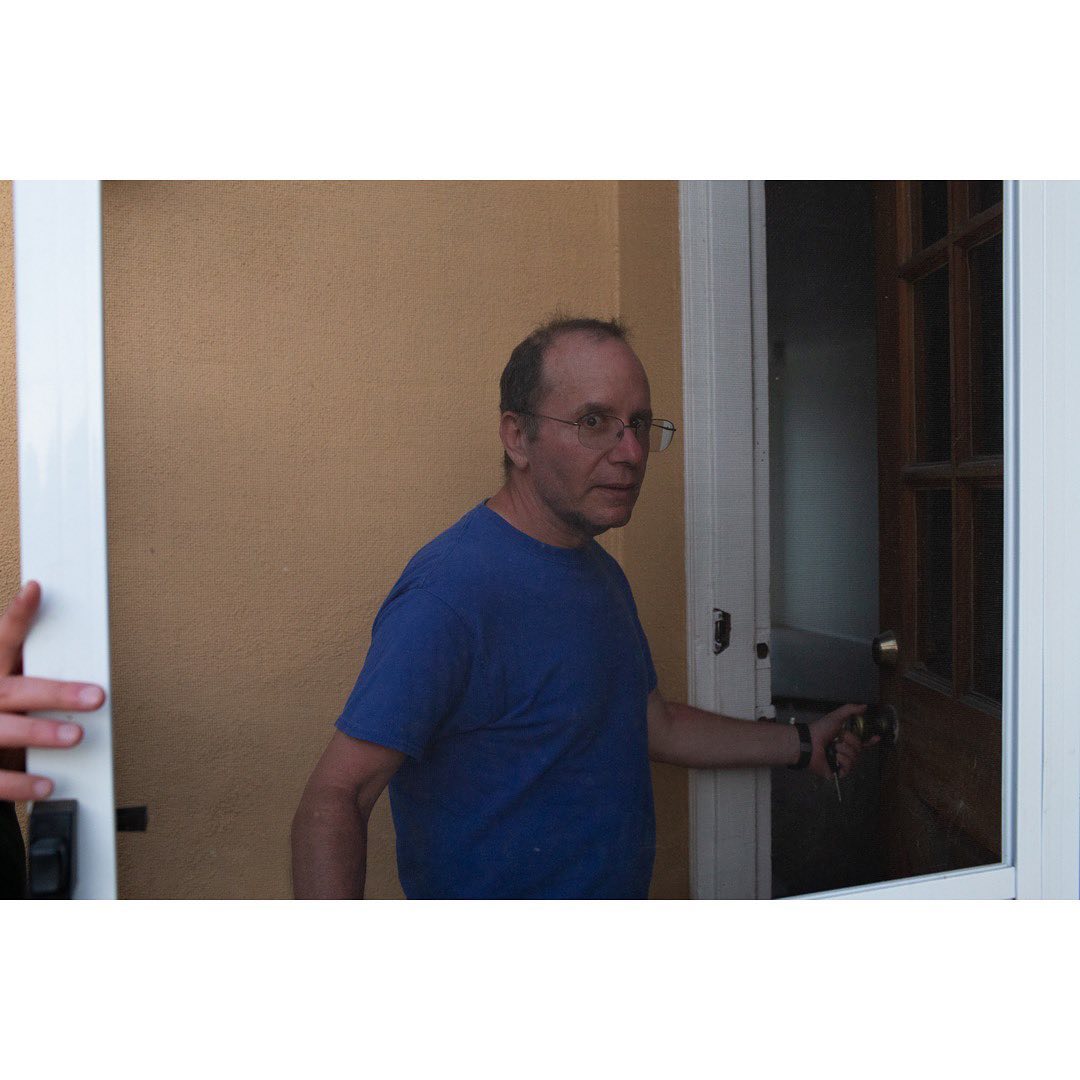 Erika Kapin is a photographer who loves to share the stories of people, their relationships with the world, and their relationships with each other.  Born in Seattle, Washington, Erika moved to NYC in 2005 where she received her BFA from the New School in 2010. Erika has studied and worked as a teaching assistant at International Center of Photography. Currently living in New York City, Erika continues to work on her personal projects as well her professional projects in creative portraiture and event photography.

In 2008 Erika began an association with the Chair and the Maiden gallery where her photographs have been featured the group shows “Preview” and “ArtLive”(2008/2009) as well as in her solo exhibitions “One and the Same”(2009)  and “Stolen Moments”(2010).  Also in NYC, Erika’s body of work “Plastic Portraits” has received a solo exhibition at Birch NYC(2013), The Schermerhorn(2013/2014) and group exhibitions at the Red Lotus Room(2013).  The “Plastic Portraits” were featured in the international group show, “What You See is What You Get”(2013) in Bari, Italy.  The Open Photo Project series as been featured both nationally and internationally.

Erika is the photographer for The Intrepid Sea Air and Space Museum, The Bill Nye Film.

The Underground Economy of Unpaid Care

At the time, my mom was living in Bellingham, Washington, two years into providing unpaid live-in care for her father-in-law (my step-grandfather,...

In ‘Corsicana,’ Will Arbery Puts Art, Family and Down Syndrome Onstage

Arbery, who grew up in Dallas with seven sisters in a conservative Catholic milieu similar to that of “Heroes,” had always wanted to write a play...