This day came, and I went into the ALS Clinic on my own. The one time I did.

I went to spend a couple of hours being instructed on dealing with a feeding tube. The success of the feeding tube, and staying at home—the ultimate carrot—was dependent on my learning to use it. I’d had no idea what a PEG tube was. Percutaneous endoscopic gastrostomy. A soft, flexible tube that takes food stuff into the gut. It is inserted through an opening in the abdomen, and the tube goes directly into the stomach. It works well to feed and medicate while bypassing mouth and esophagus. The surgery involved would take mere minutes, and then we were to spend the night in the hospital for observation, and to make certain I could manage the use and cleaning of the tube.

I was one of those mothers who never did master the art of a thermometer in the mouth and reading it. I was more apt to look at a paled child and measure listlessness as indicative of fever, than to work with a bit of glass and mercury. Glass and mercury scared me. Feeding tube paraphernalia looked daunting. Impossible, really.

I remember that training day clearly, the ease of it. I remember walking out of my house, stopping to look up at the bare wintry trees. Every time I was outside, I paused, let the sky, the air, the trees, the smell of soil, soak in to me. I couldn’t not do that in those months. I’d soak enough so it could stay with me, or try to at least, until the next time I was on the outer side of the front door.

It was so quick to get into my car, with just me. I could drive slowly, unassertively. Or however I wanted. Yet that didn’t feel necessarily good; just felt what it was.

Then it struck me, once I pulled into the parking lot: I didn’t have to find the nearest space. In fact, I’d best leave the nearest for someone who needed it. So, I parked in the farthest, and enjoyed the walk. Felt a twinge of guilt in enjoying the walk. But was also aware of how, like looking to the sky, and absorbing the brief times in the outdoor air, I needed such sustaining moments. They weren’t a luxury. It seemed only seconds passed and I was in the elevator to the basement. Always so keenly aware of those wheeling about in chairs. Their ages. Young people. I appreciated efforts that I saw in these people to dress with imagination. In the last few years of my life before this major turn, I’d learned the importance of seeing one’s body as a canvas for colour, and as a fine place to show one’s own. Splash.

I moved easily through the clinic door, announced I was there. No pushing chair, no straightening or removal of the winter poncho. There was no other person to pay attention to. It was the oddest feeling. I felt it, and simultaneously was aware of this at every moment, as if a ghost person was next to me.

Before we got to the training with the dietician, the nurse talked with me. I can’t remember how we got to the conversation. I only remember that we were talking about something else, possibly something quite innocuous. Perhaps the new year; it was still only January. Holiday talk was still possible. But suddenly she was telling me about what it would be like: The End. Big music swell.

Did she plan this talk? Did she know how to start in one place in conversation, and end up in another? Or was it more instinct . . . and she knew I was ready? At one point she asked if I’d like for her to stop. Or go on. Please go on, I said. I need to know this. Yet a moment before it hadn’t occurred to me that she would tell me, and that I needed to know right now how it would be. (Always a sense of movement, of push. Of grabbing at what came up, because I had to trust it was coming up for a reason, and I needed to pay attention to both the thing at hand and the reason.)

Somewhere in my mind I could hear Dr. K’s words about ALS being the poster disease for physician-assisted death, dying with dignity, assisted suicide—all the terms—and how everything about ALS would be exaggerated. I recalled his words about ignoring the television portrayal of this disease, the media stuff.

I listened to the nurse now, and she was echoing Dr. K. “It’s peaceful,” she said. “Usually in sleep.”

That caused a sense of new panic in me. Really? He’d die in his sleep? I’d awake to find him gone? I couldn’t possibly go through all this to find him gone, slipped away, without me knowing. Hearing this, on my own, was strange. I was already in a strange headspace that day, with being on my own. “On my own” felt heightened somehow with her words. I could feel the space beside me grow. That’s what this was about for me, that’s where it was going. To be on my own.

In the meantime, there was this business of the feeding tube, the administering of it. I was always holding on to at least two pieces. Juggling. (Dodging? Only when I dropped?)

I was glad someone finally took time to explain to me what Marty’s last moments might look like. That the gasping and choking I’d imagined was not the right picture to hold. That there was palliative medication that did what it promised to. I’ve never had much faith in medication, and there was so little that ameliorated anything about this disease. But this part of it sounded tested and true. Pain would not be an issue. At least, not physical pain. There was something of value in all this, and I held on to it.

“Carbon dioxide accumulates,” she went on, “and makes the person sleepy. At some point they simply don’t have enough oxygen, or even want it, and they fall asleep.” She paused. “Some people’s partners have described it as a ‘restful death’.” Her words settled into me.

I really had not realized the relief that would also come with this knowledge. Well-timed and delivered knowledge is a gift. I took it as such. It even made the feeding tube seem easier. Oddly.

I’d believed there was no dignity with this disease—although it is an admirable thing to try to hold on to it in spite of that knowledge. In that lies the dignity. It was necessary to hold on to the belief in the possibility that one could create as much dignity as possible.

The nurse left, the dietician came in, and we began our lesson. I became a note-taking student, a role I was used to. I took visual footage of the steps too, with my phone. I practiced. I held the pieces—the tubing, the plastic bags that I looped over the twisty hooks on the IV pole. Was this me doing this?

At one point in the lesson I heard myself saying “right” and “okay”—offering affirmatives to indicate that I understood, that I could do this. Suddenly I had an urge just to wail. Just to sit in the middle of that floor, in that godforsaken basement, with the shit sunshine-slithering-through-forest-trees mural on the wall, and wail. Who was I in this person who was so practical? Who could think she’d be okay doing this . . . this tube thing? Giving these medications? And being all Cherry Ames, the mystery novel nurse-heroine I’d grown up with? Who was this Cherry Ames-me? Did I know her? What was the difference between someone who nodded and said “right” and someone who would fall to pieces? Why was I one and not the other? What hairline of difference was there? Was the hairline always in me, or had I built it somehow? When? How? Why? I felt short of breath, as if my lungs had been taken hold of, some nasty hands squeezing them small, and me trying to push air into them. (Was this what his lungs felt? Such thoughts came to my mind throughout the days, always seeking to understand, and unable to know.)

Still I said right and okay, and yes, strangely I understood. I knew that, armed with my little phone videos of instruction, I would be what I needed to be. 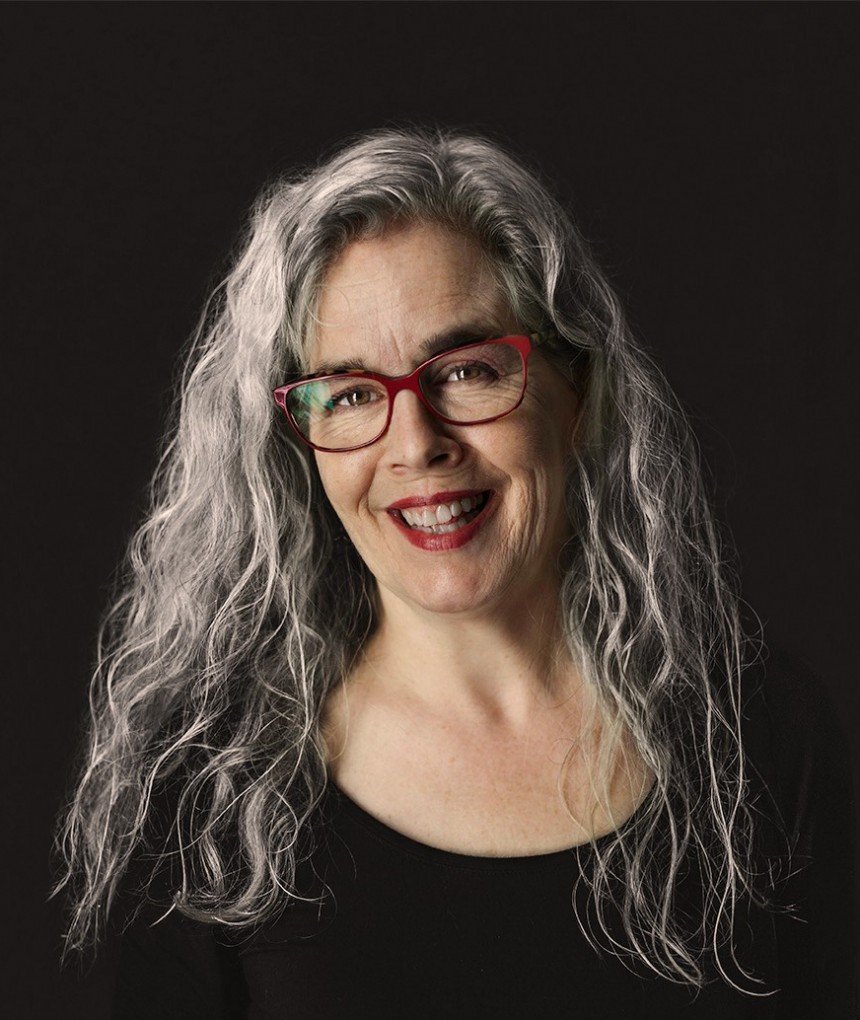 This is an excerpt from Dance Me to the End: Ten Months and Ten Days with ALS by Alison Acheson, an evocative memoir about the emotional impact of witnessing a loved one suffer from a neurological, degenerative, and terminal disease. This is a detailed account of grief, shock and pain coexisting with the levity, laughter and love shared with her husband and sons in those final months of Marty’s life.

I’ve always loved the puzzle genre of video games. Starting with the Infocomm text adventures of the early 80’s through Myst and similar adventure...

End-of-life planning with loved ones can be hard. Here’s where to start.

Over the last few years, I’ve been talking to my parents about death, in part because of my dad’s health complications, which include a pneumonia...